Poll – Where is the best spot to Swim with Sea Turtles? 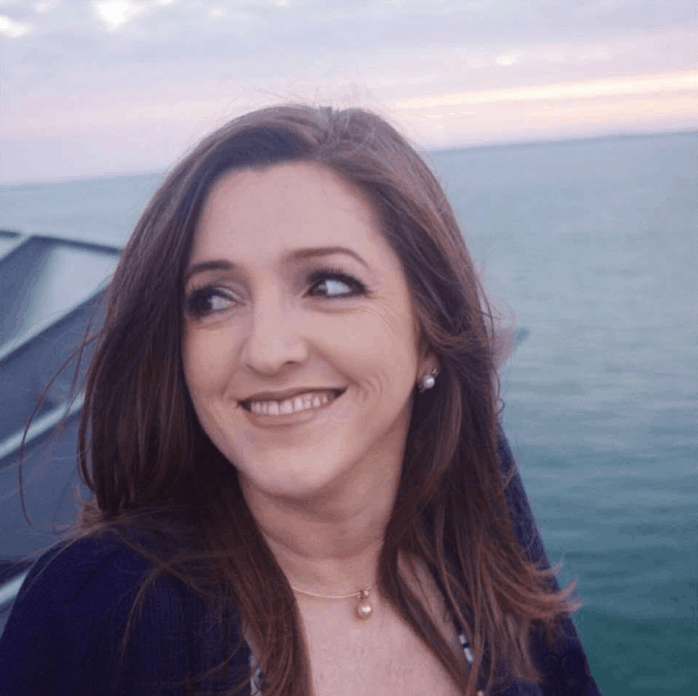 My name is Sharon McKenzie, and I’ve always loved spending time at the beach and in the water. Hopefully, you’ll find some really useful information on this site so that your Scuba, snorkeling and beach holidays stay fun, safe and enjoyable. 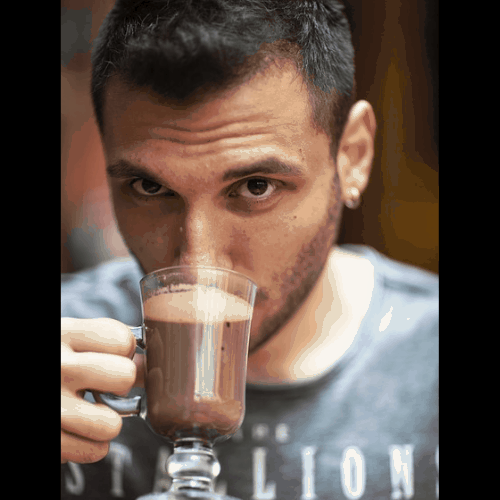 I’m Jace Garcia and I love diving and traveling. I Scuba and snorkel whenever and wherever I can. If you want to find out more, click on to our About Us page or send us a message. We’re always happy to hear from you. 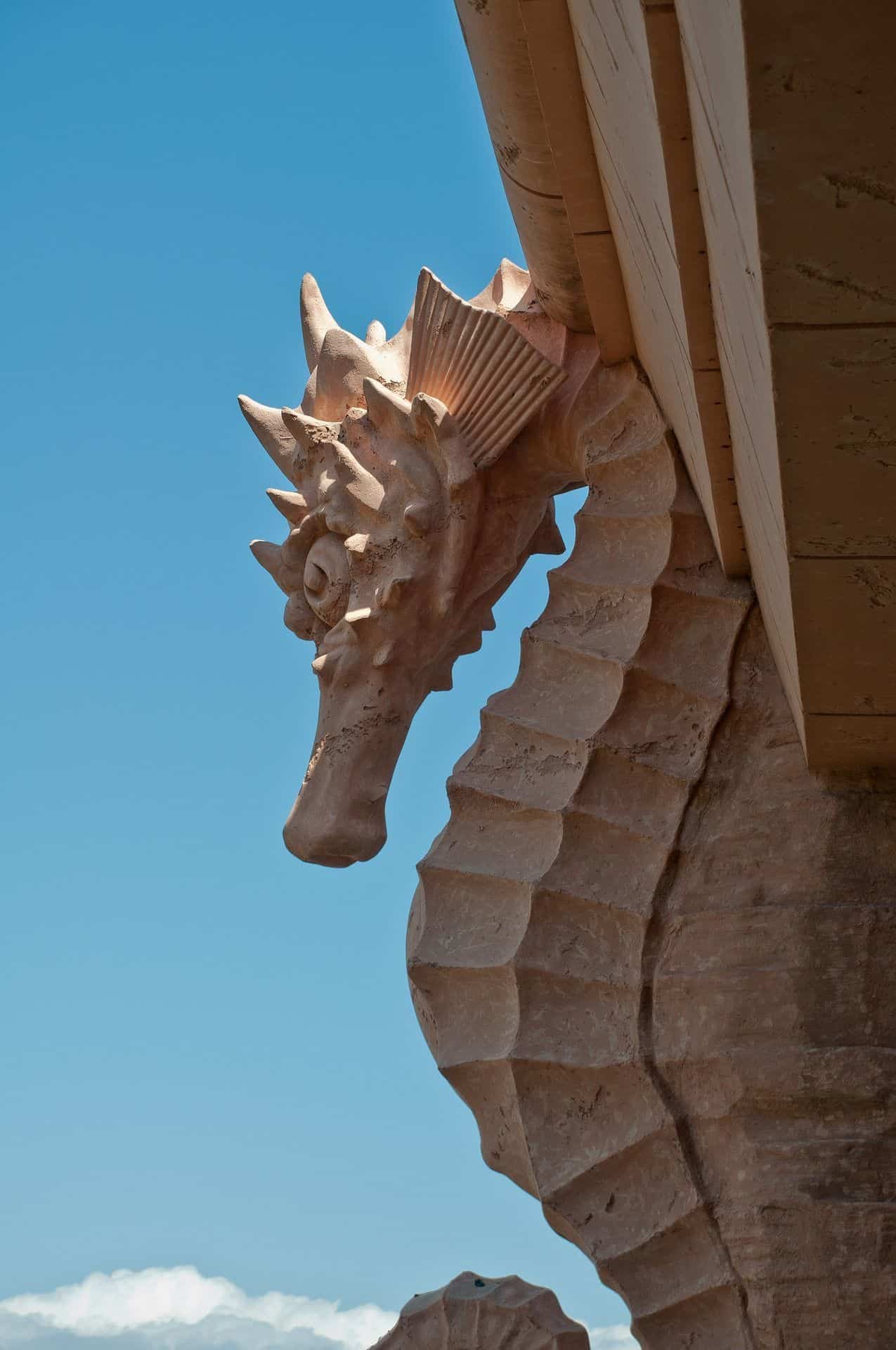 Which are the Best Snorkeling Vests for safety & comfort?

Want to find out more about how magnetic shark repellents work? Click here

You don't have to leave swimming with sea turtles to chance. There are some great places around the world where turtles visit regularly, so you can plan your visit to coincide with the best time of the year to swim with them.

Turtles are always a firm favorite of most swimmers, snorkelers, and Scuba divers. I also know a few kayakers who talk about the odd, fun encounter with a turtle as it swims nearby and unexpectedly pops its head up. 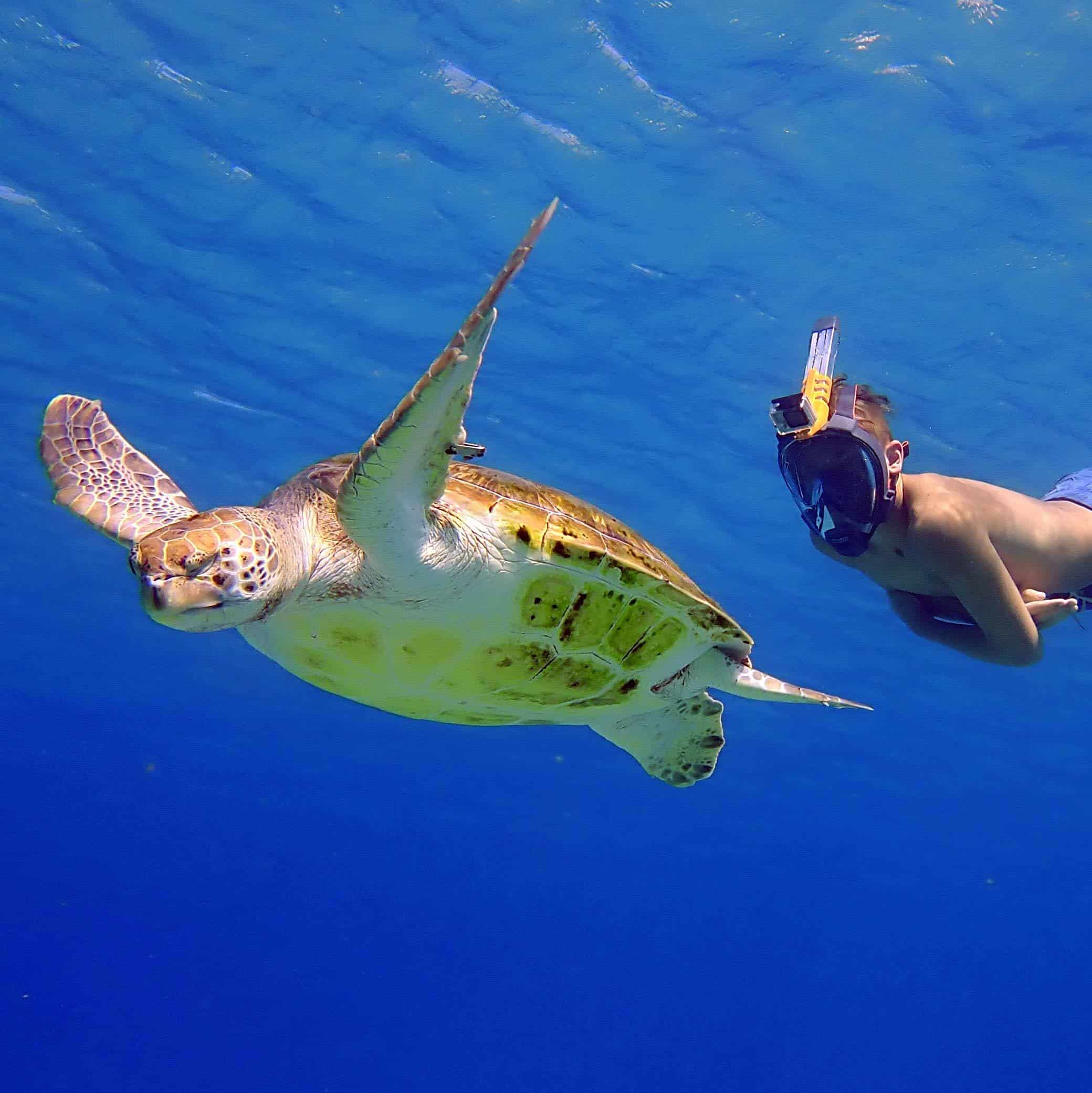 Below is a list of places that we think are among the best in the world to dive and swim with turtles. Let us know if you agree.

Do you agree with what others have said?

If you have a new location that's not included here, let us know in the Comments section below, and we'll add it to this list. 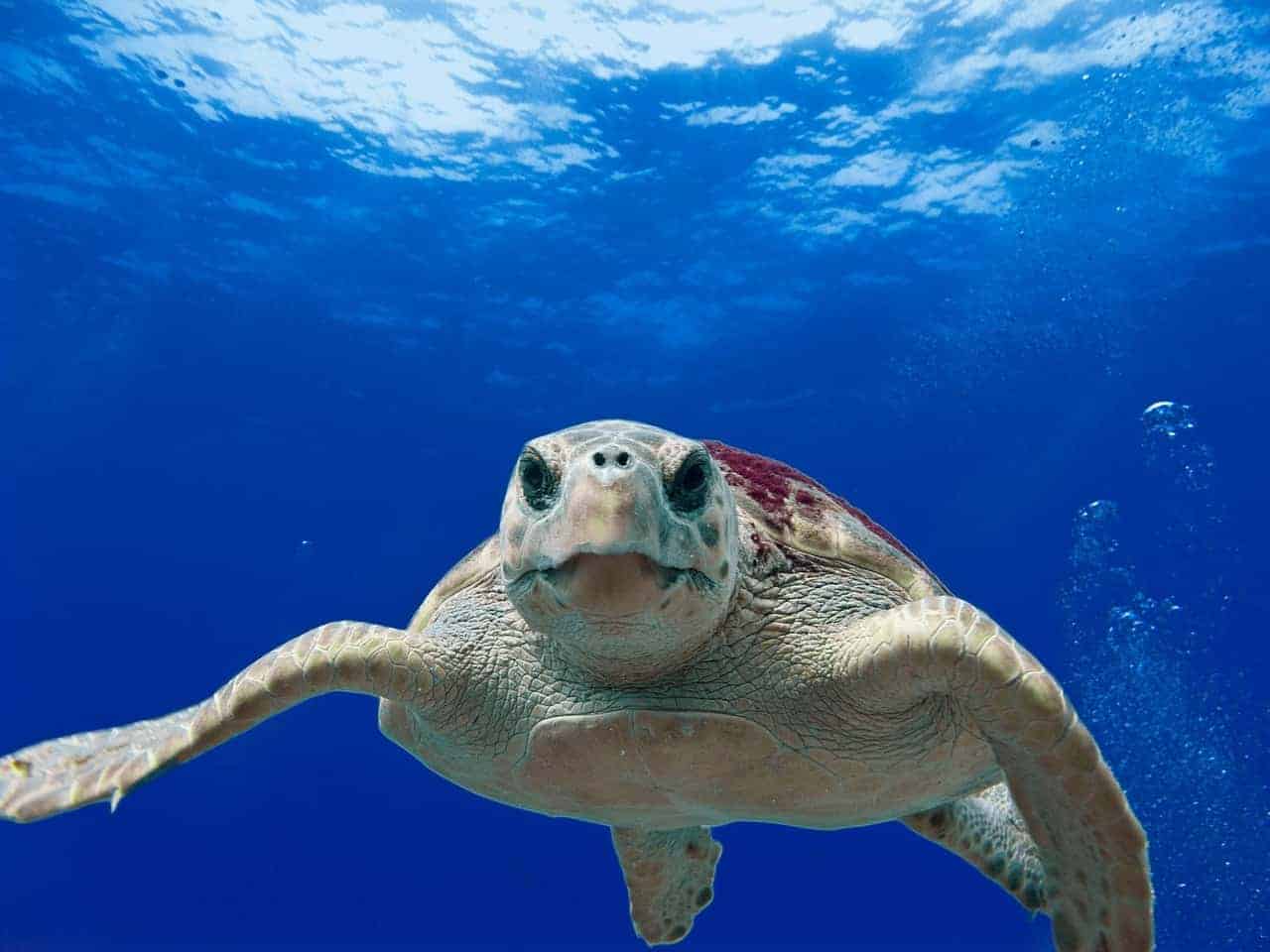 Did you know that sea turtles have been swimming in our oceans for over 200 million years? Some believe it could be even longer. This makes them incredibly good at what they do. Sea turtles are excellent swimmers and some species such as the Leatherback can travel up to 12,000 miles each year, all the way from Indonesia to the USA.

There are 7 main species of Sea Turtles. 6 out of 7 of these are on the Endangered Species list.

Some of the reasons for the decrease in their numbers is due to poaching, the loss of of their nesting or feeding areas, accidentally getting caught in fishing nets, and the pollution of our oceans with plastic and other rubbish.

Sea Turtles spend most of their lives in the ocean, and female turtles are only seen on land during the nesting season. Eggs are laid in sand nests along the beach. Depending on the species of turtle, there will be somewhere between 60 to 200 eggs laid at a time.

It's the temperature of the sand that the eggs are laid in that determines the gender of the baby turtles. A warmer sand temperature will cause the babies to be females. If the temperature is cooler, the babies will be males. The young turtles hatch at night. Their natural instinct is to use moonlight to find their way to the ocean.

One of the more recent problems young turtles are facing is lighting along or near the beach where they hatch. Street and path lighting is great for us, but bad for turtles. The turtles mistake the light for the reflection the moon makes on the ocean at night, so instead of heading towards the water, they head in the wrong direction and get lost.

Only about 1 in every 1,000 sea turtles hatched will live to maturity. 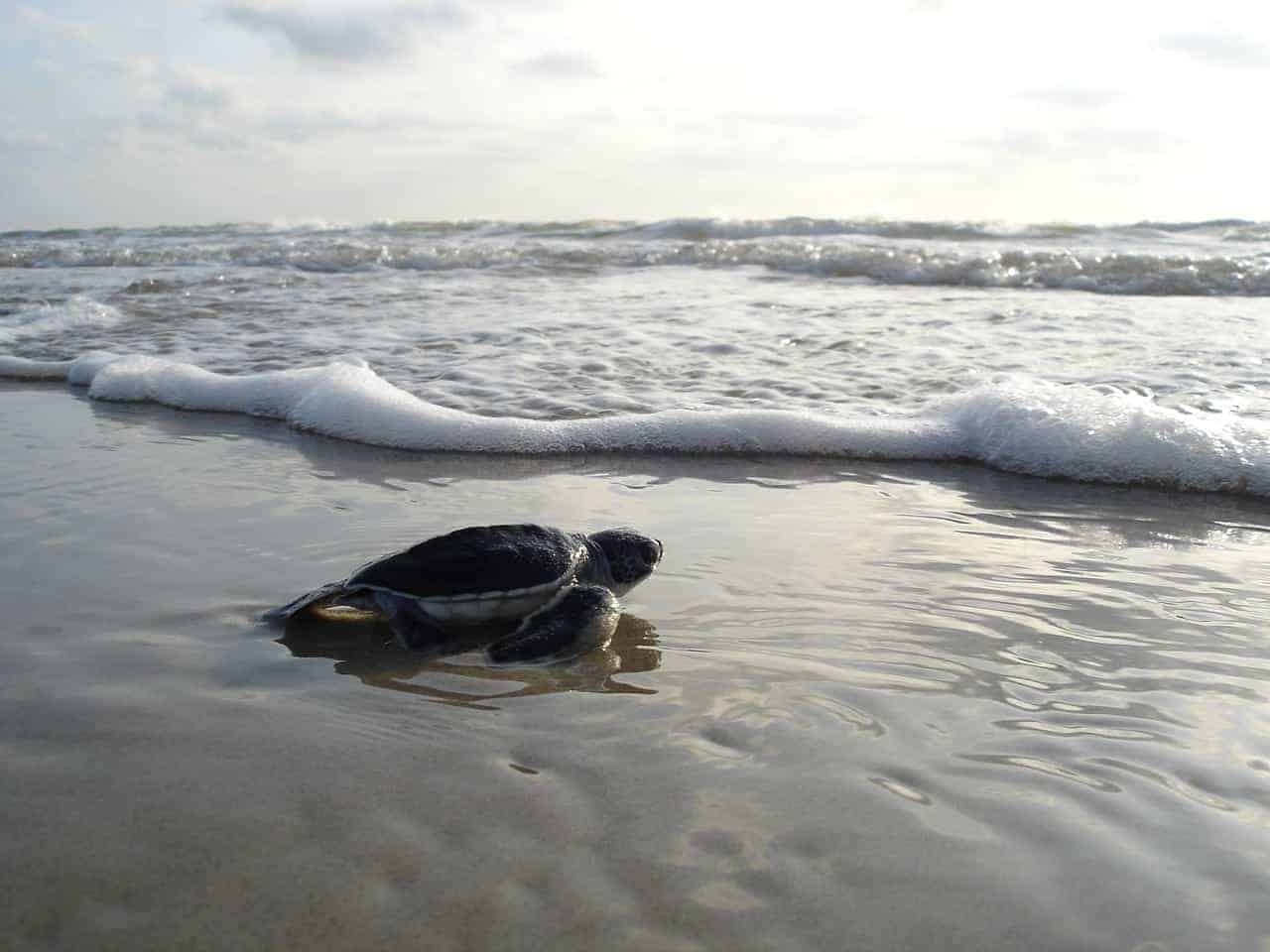 Poll – Where is the best spot to Swim with Sea Turtles?

Please log in again. The login page will open in a new tab. After logging in you can close it and return to this page.